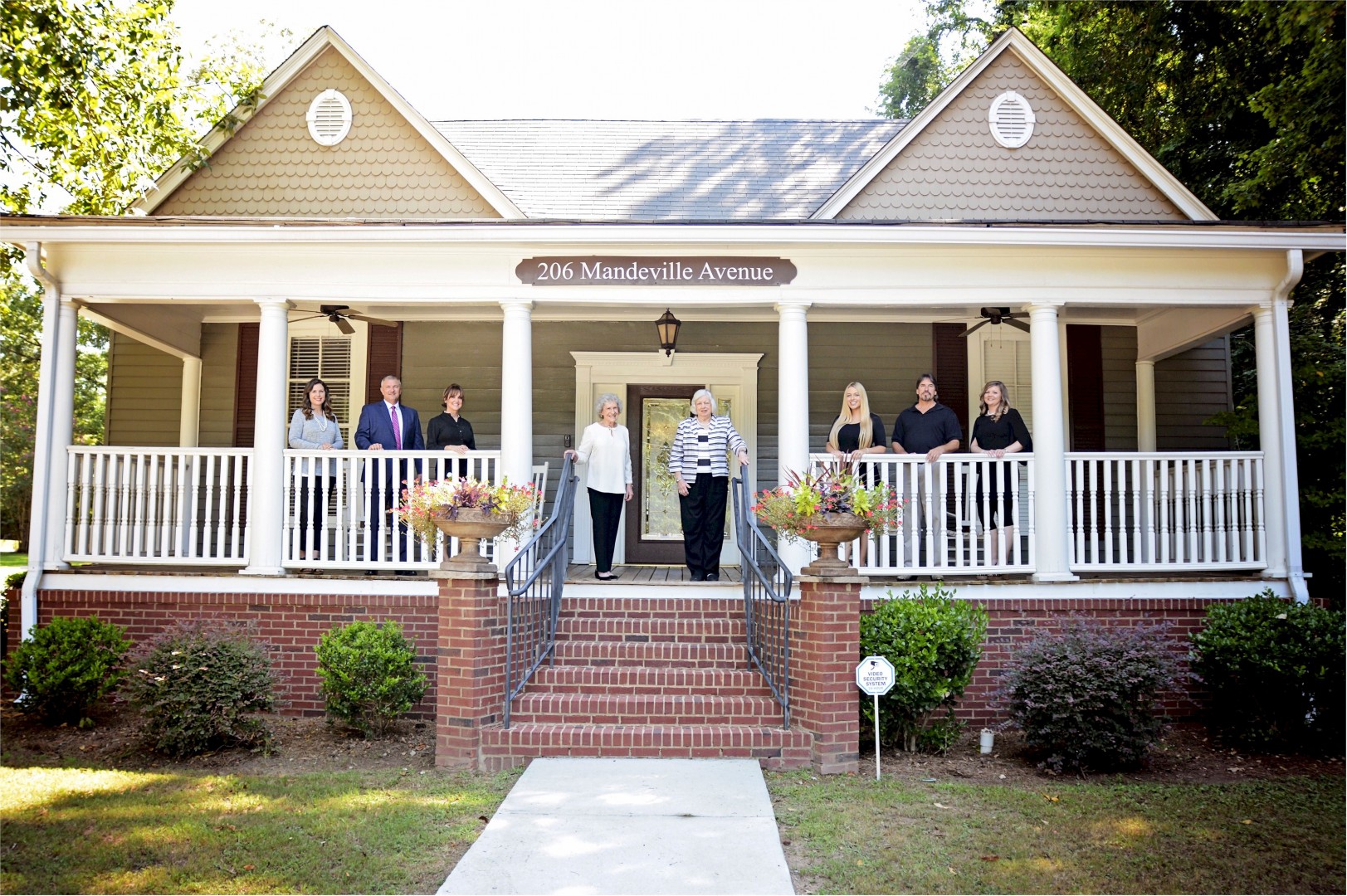 In 1971, Tony Dermo, Sr. started in the real estate business with the firm that he bought out in 1973, which became Dermo Realty.  After successfully surviving the recession of the mid 70’s, Tony decided to join Coldwell Banker and become the first Coldwell Banker Residential Affiliate in the State of GA in 1981.  Through the years the business prospered under Tony’s leadership style, his strong Christian Faith, and his Faith-based Business platform.  Dermo sold the Coldwell Residential Affiliate Franchise in 1988 and turned his focus to the Commercial Real Estate Business, which he preferred immensely.

Sadly, Tony passed away in January of 2016.  Dermo Realty is still here, owned by his wife, Sonja Dermo. Their son Mark and granddaughter Roxy, along with the rest of our team, are committed to honoring his legacy by serving the community with the same business ethics and standards that Tony demonstrated over the years.

“Despite the tumultuous real estate market in recent years, we still prospered.  I think that is because I believe there is no right way to do the wrong thing… not in the worst of times, not ever.” said Dermo. This was one of his guiding philosophies.  Another one of Dermo’s philosophies is “People work with people they trust who deliver consistently and communicate directly.”

Under Tony’s steady hand and persistent endurance, Dermo Realty has enjoyed hundreds of millions of dollars in sales during its existence, and has been responsible for bringing many new businesses and enterprises to Carroll County and surrounding areas over the years. In his honor, we look forward to continuing to do the same.